Ziffit is one of the UK’s leading online marketplaces. It thrives on simplicity, offering customers a quick and easy way to trade unwanted household media items. We were tasked with building an app that, first and foremost, delivered on its company values and offered an easy-to-use barcode scanner. 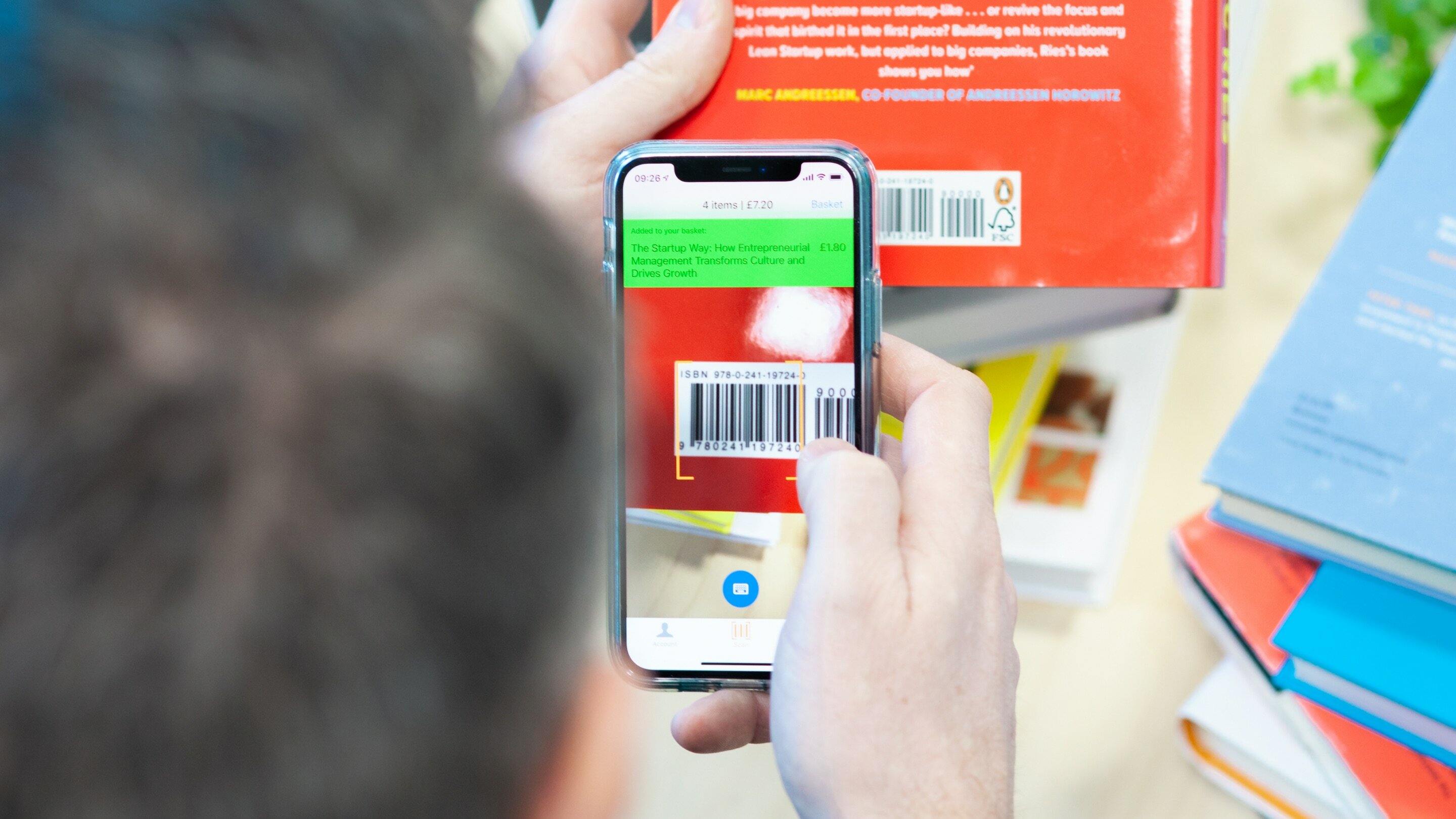 Ziffit is a young, ambitious and fast-growing business that allows its customers to trade in old or disused CDs, DVDs, games, books and more. It has grown to become one of the largest global online book sellers and a partner to Amazon and the charity sector.

The team wanted an app that could easily replicate the experience of using their website but with one crucial addition - barcode scanning.

Creating a good UX (user experience) was crucial for this app and something we pride ourselves upon doing with all our development projects.

We believe that a good UX experience (in the final product) comes from the innate customer focus we’ve nurtured within our development team.

For this app, a good UX in practice meant simplicity, practicality and a pleasing design. Customer conversion rate doubled when the app was re-launched• 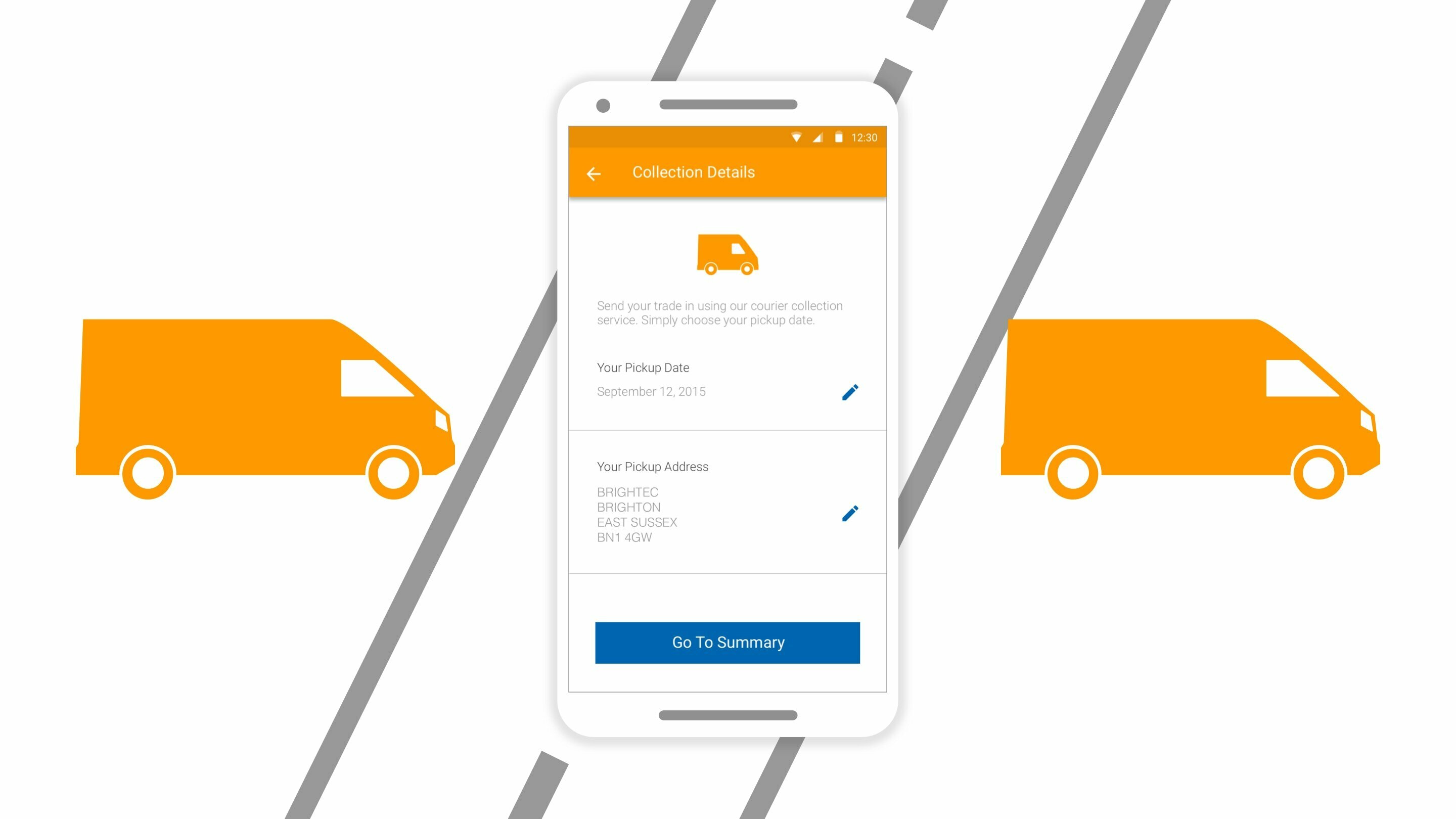 For Ziffit, the most crucial goal was to improve its customer conversion rate. The best looking, easiest-to-use apps count for nothing if they don’t help the company achieve its core goals.

In the previous version of the app (which we built for Ziffit in 2014) the conversion rate was already significantly greater than its website.

However, we were set the challenge of improving the app and it’s conversion rate once more.

In consultation with our client, we spent time analysing the current performance of the app and working through improvements, both suggested by Ziffit, and ideas generated from within our team.

We were delighted that the customer conversion rate has almost doubled since the app was re-launched. Over 12 million items have now been traded in using the app, and a good consumer technology experience has been vital for this growth.

"Everybody who talks about the app says how easy to use it is. Their developers are good in terms of communication and are visible and very open with the work they do."
Ben Edwards, Ziffit
Available on the App Store & Google Play Store