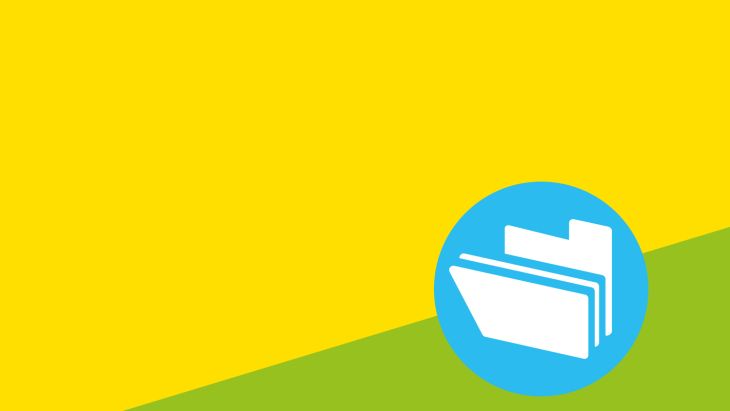 How a simple Kaizen sheet helped reinvent our work culture.

How to change culture

Deliberately changing an organisation takes a lot of thought but the execution could, potentially, be remarkably straightforward.

One of the main challenges of 'Influencing culture' / 'changing culture' (and similar phrases), is how to articulate the planned implementation and give tangible examples.

It’s why changing an organisation’s culture is often seen as a large undertaking, so large in fact that an entire industry exists solely for coaching leaders and assisting organisations with it.

Although I’m sure the majority of these practices and practitioners are great. I’ve seen (first hand) a lot of failed attempts to bring about change.

How can we stop the valuable ideas behind these phrases from being rendered as dull and empty as words like ‘innovation’ can often be?

Understandably, it’s often hard to justify taking time out of our schedules to think about and plan culture. But spare me five minutes to share a generic, lightweight technique that I have used to make sure I’m healthily affecting and changing the areas I influence.

The benefits of slow change

When I joined Brightec, 2.5 years ago, I quickly realised there were some things that I wanted to try out and areas to improve on.

It was early days and, nervous about my new job, I wanted to seek some advice to hit the ground running. I’m fortunate to have an amazing network of men and women who are particularly gifted in running companies, teams and organisations well but the biggest piece of advice came from my father (who is an experienced PM). He said something that stuck with me:

“The best process is second to a great culture. Make changes slowly — fast changes don’t have a chance to embed themselves”

This stood in stark opposition to my original plan. My beautifully flawed idea was to spend a month observing how the company worked and then come up with a new process. This I would present it in a big (longwinded), snazzy (boring) slide deck and present (dictate) the changes to my new colleagues.

Looking back, I am thankful (as probably are my team) that my Dad spoke up.

If I had stuck with my original plan I would have alienated my colleagues, caused a lot of wastage and probably lost any of my peers respect when most of the ideas didn’t work.

Realistically, nothing would have actually changed. I would have dictated a whole heap of changes that no one would have sincerely bought into. Go me.

A little while before the aforementioned conversation, I'd been reading about Kaizen (go look it up) and differing theories about breaking down large projects into smaller tasks.

It seemed to me, that it would be great to combine my father’s advice with the theories of continuous improvement, and the concepts of small tasks into a method for introducing new processes and culture.

I started by writing down all of the individual things that I wanted to try out with the team that could help improve our processes and culture.

This list was in no particular order and tried to break each thing up into small points - one line actions that would eventually build up to become a bigger culture shift.

This became my 'Kaizen sheet'.

The list then became a Google doc and we started to work through it. Slowly.

We would make one action or change every couple of weeks (sometimes months).

I also added an item to the list whenever a new idea popped into my mind. Sometimes these ideas were just things to experiment with and when they didn’t work out I would add a new line to cancel the idea.

That list has grown and grown and over the last few years, we've been able to make roughly 140 minor changes (many of which didn’t stick). These have been a part of creating a constantly improving company that has an amazing culture.

They are now actions and activities that we no longer think about and are assumed to be part of our working patterns. That’s where the value lies.

Some of those items have been easier to implement than others and, on occasion, we've needed some light training to teach them. But, that effort has been far less than attempting to teach a whole new process on mass or implement a culture change model.

Keeping it to yourself

Through this process, one of the key things I've learnt is it’s important to never share that whole list with my colleagues.

It sounds a bit odd, counter-intuitive even, but the effectiveness of this technique has hinged on making sure that my team are not overly aware that changes are taking place.

Part of the beauty of making small changes is that they become harder to detect, easier to adopt and people react to them much better because no one forced a large change.

We want our culture to outlast any process. We want a whole number of great practices and powerful values to become part of who we are and what we do.