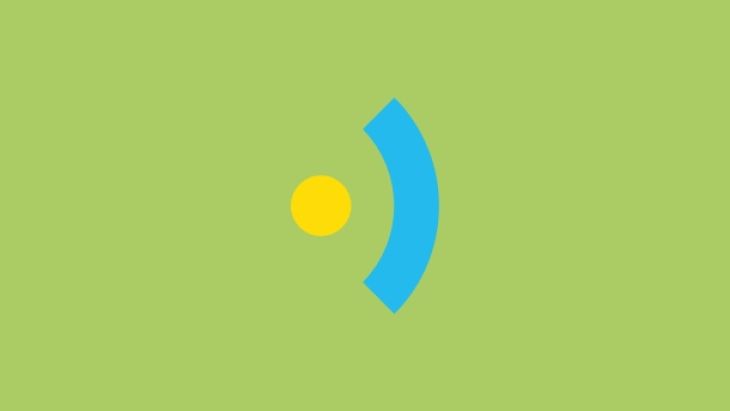 Josh took some time to look into the popular 8tracks app and gave us a handy summary of thoughts and observations.

We encourage all our team at Brightec to constantly explore new apps and digital products. It helps us learn and keep abreast of latest developments and trends. Also, it's kinda fun too.

You can find it on iPhone, iPad, Android, Windows Phone; basically everywhere.

How did you find the app?

Unusually I stumbled across their website, I forget quite how... I enjoyed the web experience so much it didn't take long to be convinced to give their mobile offering a try.

What does the app do?

The concept is simple but effective. The app allows users to upload their own music playlists and stream other people's playlists. It's music discovery but with a much more personal edge.

There are other websites and apps that deliver this more curated approach to discovering new music, but few do it quite as well.

What are your favourite features?

The app attempts (successfully in my experience) to intuitively find playlists that will specifically tune into your music taste. You select the tags that describe your taste, multiple times if you really want to narrow down your selection.

The animations for that search screen make the UX really fluid and intuitive. The super neat UX takes into account the variance of people's tastes and opinions, as well as leaving a clear space for users to just search in the normal fashion if they wish to do so.

The player itself is clean and slick with some nice features; like pulling down to open the feature image in fullscreen. Also, the tips popover is un-intrusive and fits well within the app It helpfully remembers your past choices so that you can quickly find previously streamed playlists and also similar ones.

It even has a sleep timer so that you can start a playlist and have it turn off after an allotted time, a neat feature for sure.

What else would you want to see in the app?

Originally I had a gripe with the way adverts were displayed in the app. They didn't seem to be well crafted into the UI and were just overlaid at the top or bottom with a clunky surround if the ad didn't fit the area correctly. Yuk. However, 8tracks have recently changed where the ads are placed, and they are now situated inline in the search results for playlists (at time of posting this article).

This is exactly what I was looking for, the adverts are still there to monetise the app, but they don't break the UX or the look and the feel of the app. Bravo! They would be big undertakings, but it would be great to see a bit more around the automation of finding the user playlists:

What did you learn from the app?

This is a great example of how user generated content can be so highly valued and the exposure it can be given to entice other users. It's also a great example of where the same UI hasn't just been rehashed on each platform, but instead care has been taken to ensure it's native to that platform.

I guess the main takeaway is how important it is to make sure that the UX is as well thought through as it can be per platform - easier said then done.