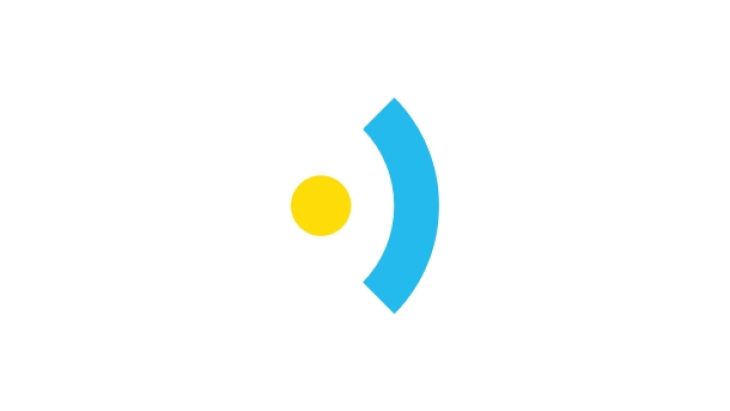 ‘Anyone want any cold pizza?’ Our thoughts on the Apple Spring Forward Event.

The mountains of cold pizza were the result of the ‘Brighton Mobile Dev Meetup’ which we'd hosted. A small crowd had gathered to watch the Apple Spring Forward event, cast our opinions and eat snacks etc.

Read on for the good, the bad and the ugly:

Hold the phones (and watches)! This new MacBook rules

The 'MacBook' is back. At first glance it appears to be a stunning looking machine. It boasts a 12” Retina display and weighs just 0.92kg. It's 0.35cm at the smallest end and just 1.31cm at the thicker end. That makes it significantly smaller and lighter than the smallest MacBook Air.

We think the Retina screen (and therefore the price hike of about £200 over the Air) is probably the reason this does not share the Air moniker.  The new MacBook is an extraordinary bit of engineering. It seems Apple have redesigned every aspect of the hardware to make the device possible. The force sensitive trackpad with Apple’s so called Taptic (aka Haptic) feedback looks interesting, though the new keyboard is not proving popular with those that have tried it so far.

Perhaps not, but whilst everyone is talking about the quite astonishingly priced 'Rose Gold Apple Watch Edition', it may have slipped our attention that the £299 for the smaller model of Apple Watch Sport is a fairly reasonable price for an Apple product (we reckon).

Apple TV received a modest update adding HBO Now (HBO’s answer to Netflix), though it won’t be coming to the UK anytime soon. Apple also dropped the price from £99 to £59 but we’re disappointed that Apple has not refreshed the lagging hardware.

Compared to the Amazon Fire TV, Apple TV just looks slow and clunky, and where is the 3rd Party App support that everyone wants?!

Nothing particularly new was announced regarding the Apple Watch. Most of it we'd already learnt from the iPhone 6 launch last year. We were hoping for a 'one last thing' from Tim Cook with some killer feature of the Apple Watch, sadly it did not materialise.

Around £500 for the Apple Watch (Standard model) is an ok price, though we think most people will buy the Sport at £299. The actual watch hardware is identical across all models and only the finish changes. We’re not convinced that is a good enough reason to fork out a lot more cash for no functional improvements. Though, when it comes to Apple, value for money is not normally the normal purchase motivation.

It goes without saying we'll be test driving one in the office pretty soon.

What still needs some work

The new MacBook only has a single port which is used not only for charging the device, but also for data transfer. It’s unknown whether you will be able to charge and use data at the same time. It's most likely that you will have to buy a whole range of adapters separately.

Apple say it’s their vision to make laptops completely wireless but we’re not so convinced.  The more expensive MacBook Pro Retina 15” does not get any updates or the new trackpad that the 13” Retina model does. Disappointing.

Everyone wants a gold watch right?

£13,500 for the Rose Gold Apple Watch Edition! While we understand that people will pay a lot of money for a high end watch, it’s usually a watch that you will keep and wear for years. The Apple Watch will be obsolete in a years time when Apple bring out the Apple Watch 2 which is half the size.  The 42mm Link Bracelet band for Apple Watch costs £379.00! That’s more than the 42mm Apple Watch Sport! We fail to understand how a strap can cost more than the watch itself.

Apple Watch 3rd party apps look unresponsive, there seemed to be a lot of spinner action. We’ve done some research and as it currently stands developers can’t write native apps for the watch. Oh. Instead apps are written using WatchKit and run on the iPhone as a kind of extension (hence requirement of the iPhone).

The watch just sends touch and scroll interactions back to the iPhone which interprets them and sends back an image to display on the watch screen. This means there is a lot of delay loading different screens hence the spinners. We think this is a little clunky and Apple have hinted at a native watch API in the future but it’s not here now.

There is one obvious benefit, and we're pretty sure this is the reason Apple choose this approach for now - battery. With the iPhone doing all the processing that means the watch will use a lot less battery than if the apps ran natively on the device. It feels a bit like the original iPhone all over again. Fingers crossed that Apple will solve this conundrum soon.

So, will we be wearing Apple Watches in a few years time? Does this herald a new dawn for wearable technologies? We speculated a little about this at the end of last year and the answer probably remains the same, we don't know. However we're excited about developing apps for this new medium.