Bringing the Brightec story to life 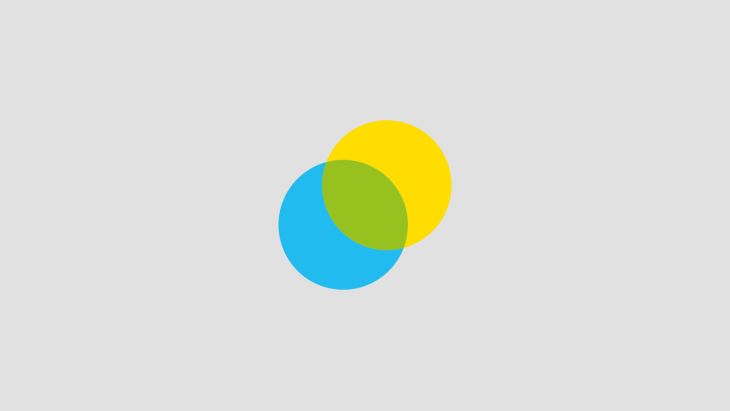 It’s been an exciting week here in the office as we’ve opened our doors to film cameras for the first time.

Based on a true story

We’ve wanted to make a film about our life and unique culture here at Brightec for a while. So when a collaboration with the talented directors and producers at Peanut and Crumb recently became possible, we jumped at the chance to finally commit the Brightec story to screen. 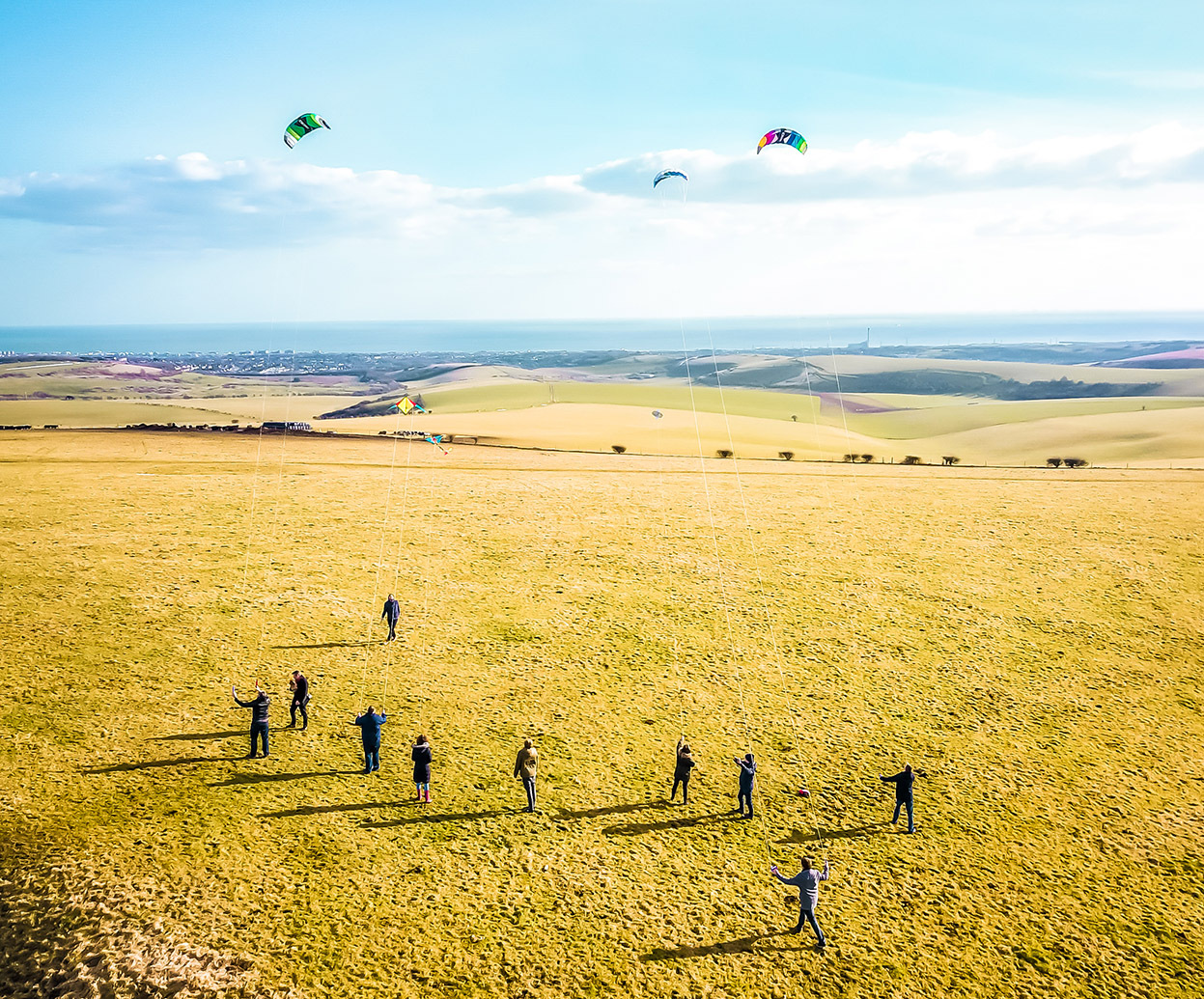 The last few weeks have offered our team a fascinating chance to see how the filmmaking process works. It all kicked-off with editorial planning meetings with Rowena and Jane at Peanut and Crumb to decide the style of the film, what we actually wanted to say about ourselves, and what we’d use the end film for.

Peanut and Crumb then worked with us to help us decide on locations, background music and which of us should be interviewed. They helped us refine the script, as well as putting together a filming schedule to capture every aspect of our personalities, culture and work over the two-day film shoot.

Fast forward to filming week and it was a frenzy of activity getting the office camera-ready. In fact, our work space never looked quite so tidy, stylish, or full of plants!

Being interviewed on camera is always a bit nerve-wracking. So alongside Andy, Josh, Jotham and Caz from Brightec, we were really grateful that our clients kindly agreed to get involved too.

Special thanks go to Tom at KitchenCraft and Marina at Kings Education for being filmed talking about our work together. Thankfully Jane and cameraman, Ben, are experts at helping interviewees to relax and make sure they get the best, conversational style for the final cut.

We even had a role for Cookie, who turned in an Oscar-winning cameo performance as “Office Dog”. She managed not to fluff her lines too much, unlike the rest of us.

From the office, we decided to be filmed at some of our favourite haunts in and around Brighton. Cafe Plenty was an obvious choice as the food is great and it’s basically an extension of the office, so we find any excuse to hang out there.

The highlight was definitely driving up into the countryside at Devil’s Dyke to be filmed kite flying. The sun came out, we managed not to fall over in too many cowpats and we even had a drone to take panoramic shots of us striding wistfully across the hillside. It was a brilliant afternoon and hopefully one which perfectly captures the heart of what Brightec is all about.

So the filming is over and the final version will be ready in a couple of weeks which is really exciting. We’re lucky at Brightec to have colleagues with incredible hidden talents. So alongside his design job, Jotham has also composed the music for the film. We can’t wait to see, hear and share the final results - it’ll be coming to a screen near you soon! Popcorn at the ready...