This blog post is part of the Swift Basics series 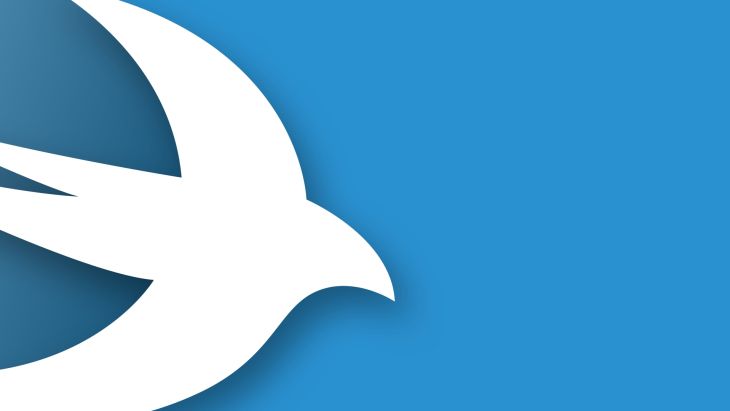 There are many control flow statements in Swift, far too many to cover in 1 post. Here we'll just briefly look at the if and guard statements.

A standard feature of any programming language, a normal if statement in swift doesn't need parentheses for the condition but does require braces around the statements.

A common usage of if in Swift is to check whether an optional variable is nil, and unwrap it if it isn't:

A nice feature of swift is the guard statement. It's like an if statement with only an else block. The else block must terminate execution of the current scope (i.e. return or throw).

These are commonly used within functions as part of the golden path/early return pattern, allowing you to validate your input at the top of a function and leave the primary code (the golden path) nicely grouped together at the bottom of the function.

The benefits of a guard statement over an if statement include:

Enumeration Case pattern matching is most commonly seen in switch statements however it's also possible to use them in an if/guard statement. Take the following enum and variable:

With these, the following switch and if statement are equivalent:

You should also consider how you want your code to behave if another case is added to the enum. If your switch is explicit as it is above (i.e. doesn't have a default case), adding another case to the enum would cause a compiler error on the switch. This can help to stop bugs from being introduced into your code. The same can't be said for the if statement which would continue to compile.

Enjoyed this post? Why not check out the next in the Swift Basics series
iOS

A standard feature of most programming languages is enumerations, allowing you to define a group of related items.