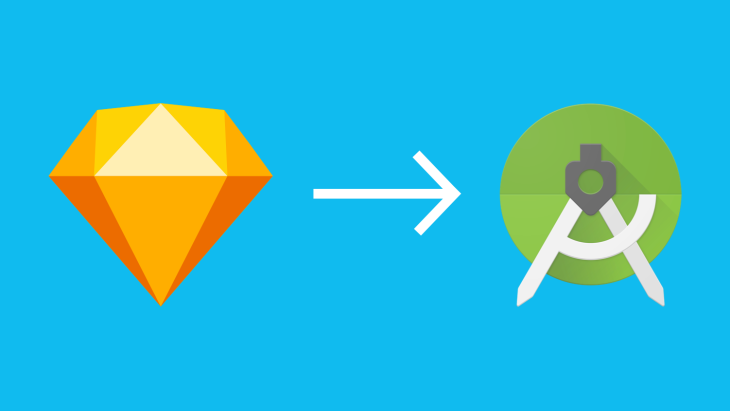 According to Android's documentation:

A VectorDrawable is a vector graphic defined in an XML file as a set of points, lines, and curves along with its associated color information.

We use them for the simple reason that they will display on any screen dimension at any size with minimal loss of quality. Before, the only way to guarantee that a graphic would display properly on different screens sizes and densities was to create many sizes of that graphic. Now, we can have one xml file that we can use wherever we want at what ever size we want.

The second advantage is that using Vector Drawables can dramatically reduce the size of an apk.

In general, to get an image to become a Vector Drawable, we start with an SVG. SVGs and Vector Drawables aren't the same thing. But the SVG standard shares many similarities and is widely used, so it's the best starting place.

Vector Drawable are generally created from converted SVGs. The conversion takes the building blocks of the SVG and converts it into XML. That XML is what Android uses to build the graphic and display it. You could write the XML from scratch but unless it's a super simple shape, that would be a very difficult and time-consuming effort.

Vector Drawables do not support everything that SVGs do. This means that you need to take some care when creating them. The general principle is to keep them as simple as possible.

When to use a vector drawable

One of the hurdles for me when first exploring vector drawables was understanding when I should or shouldn't use them.

To help with this I've come up with a few general rules below.

Note! I'm basing these on a combination of factors, such as:

How long it would take me to produce them and the trade-off of the benefits.

My personal limitations with vector design (I'm not the strongest illustrator).

The limitations imposed by vector drawables.

1. My graphic is simple

Using Vector Drawables can dramatically reduce the APK size of an app. But rather than the app serving up a pre-rendered bitmap image, it now needs to take XML file, parse it and draw the graphic. When the graphic is simple it can easily handle that and its effects on performance are negligible. However, if the graphic is complicated it could become noticeable to the user. Icons are ideal, large illustrations of cityscapes are not.

2. It doesn't contain gradients or patterns

Vector Drawables don't support gradients or patterns. If your graphic relies on them then default back to providing multiple sized assets.

Vector drawables don't support text. They can only define lines, curves and colours.

Now, if the text is very simple it could be worth converting it to paths. However, I'd hesitate to do that for 2 reasons:

Prepping my SVG in sketch

Wherever possible it's good practice to put the points of your vector on whole pixels. This means that the value the XML file holds to describe the position of that point is as short as possible. In the example below you can see the difference between 2 examples of simple lines. But imagine that across many points and you can see how that file would get really big quickly.

This is simple, but make sure you have "Round: Full Pixels" on.

Vector drawables don't handle transforms. I always make sure that I've removed any by flattening the svg before exporting it. I get caught out by rotations in my SVGs quite often. The Vector Drawable won't recognise the rotation and will just reset the shape to zero.

Make sure artboard sizes are correct before exporting as they define the width and height of your Vector Drawable. For example, icons often need padding around them so make sure the artboard reflects that.

You’ll find this in sketch at: Layer>Convert to Outlines

I export my SVGs with the name that I would like them to be in Android Studio. i.e. ic_launcher.svg. That helps me keep track of the right assets when converting them.

I've tried using the built in tool for vector conversion in Android Studio but found it a little clunky. There are some big changes hinted at for the next release, but for now I'm using an online tool:

This tool is great and quick. You upload your SVG to it and it generates the XML for you.

There are, however, a few things to note:

Testing your vector drawable is important to make sure that you are producing the file that you want. It’s especially important if you are giving that file to a developer to implement, you want to be certain it’s correct like any other asset provided.

I’ve produced a video below that takes us through how to test a vector drawable in Android Studio.

Nick Butcher is a leading expert in this area and his video from DroidCon NYC 2017 is a must watch if you want to explore further: https://www.youtube.com/watch?v=itwOSMVlHaY