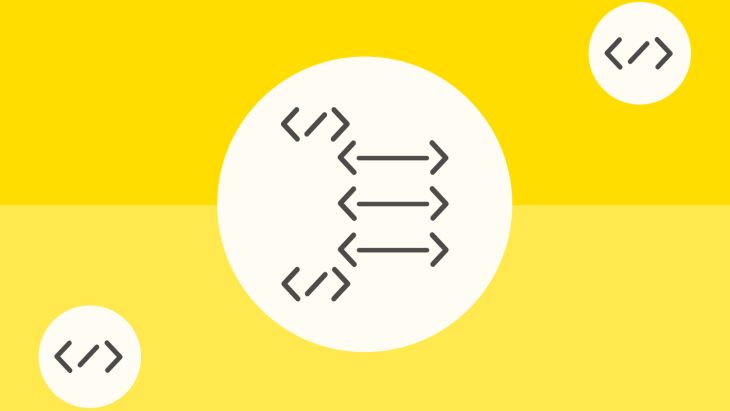 At Brightec, we’re specialists in native mobile apps. But is there ever a place for the cross-platform frameworks offered by the likes of React Native or Xamarin?

The mobile app market is continuing to grow at a dizzying speed. According to Statista, global app revenues will top 188.9 billion dollars by 2020.

Companies of all sizes are understanding the need to incorporate mobile as part of their offering to improve efficiency or reach new customers. Business leaders are also realising the need to consider both iOS and Android when developing mobile apps, or risk missing out on vital markets and revenues.

With so much mobile app demand, developers are having to work out new ways to stay one step ahead of the game. They’re looking for tools to cross the iOS-Android divide and provide the excellent performance, easy navigation and great visual appeal that mobile app users have come to expect. This is why cross-platform options have grown in popularity and functionality.

Up until recently, cross-platform frameworks took a fair amount of criticism because they weren’t that good. Mobile app performance was compromised, and the development bugs they created often took longer to resolve than if you’d just gone for a fully native app in the first place.

But now with demand for cross-platform solutions still strong, the technology has had a chance to catch up. There are several options available for companies to consider, depending upon the complexity of the app they are hoping to build and their ultimate business goals.

For example, Facebook’s React Native lets developers build iOS and Android apps at the same time. It’s an open source framework, with Javascript as the developing language, but the end result is something that still works like a native app.

Xamarin is another cross-platform option which uses C# combined with .NET framework to make apps for multiple platforms. Developers are able to recycle a large percentage of the source code that they use which significantly speeds-up the development process.

The cost savings with cross-platform development are perhaps one of the biggest incentives for many companies. That’s because you pay a smaller team of developers to work fewer hours, without needing separate Android/iOS-specialists.

It can also be faster to work cross-platform because the mobile app development cycle is shorter and the testing process is much simpler. A smaller code base will generally need less testing, speeding up delivery of the final product.

Unfortunately, there are pros and cons with each type of cross-platform tool and compromises usually need to be made. As with most things in life, you really do get what you pay for.

For example, there are complaints that React Native offers less smooth navigation. It also doesn’t support some features available in native code, so you will have to build your own.

Xamarin has a much smaller community than iOS and Android, so finding developers can be difficult. It also requires lots of operational software which will increase the overall size of your app.

It’s really important to fully research the drawbacks of each tool right at the start of your project. Your mobile app agency should have the in-house expertise to recommend the best options for you depending on your budgets and the type of audience you’re developing the app for.

So when is cross-platform development a good idea?

At Brightec, we’d always recommend fully native development. Building an app using the tools, languages and APIs provided by the platform ensures that your mobile app is of the best quality and customers enjoy the highest standard of User Experience (UX).

Access to all the device’s functionality and features, and easy debugging during the development process, are all possible when building native mobile applications. The end product is an app that users will want to use time and again.

But for companies on an extremely limited budget, cross-platform can be a viable option. It’s important to avoid trying to build an over-complicated or specialised app.

If you’re building a basic proof of concept, a mobile app that doesn’t require too much development time or is not that heavy on UI (User Interface), then cross-platform should work for you. Equally, if you’re just displaying tables of data, basic slides and screens, or building a mobile app that isn’t too graphic-intensive, then go for it.

Brochure mobile apps are a good example of mobile apps that would work well with cross-platform technologies. For more complex projects, we’d always say that native mobile app development is by far the best option. Although the more expensive in the short-term, you’ll save money and headaches further down the line, and avoid your cross-platform nirvana becoming a nightmare.