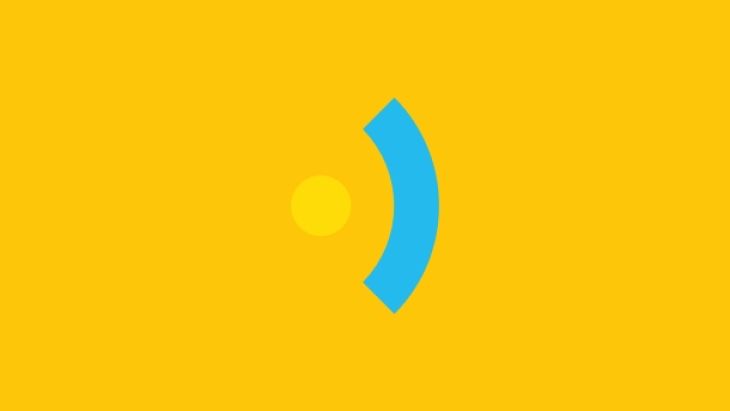 What impact will this iPhone challenger have on the rapidly changing world of mobile apps?

Perhaps one of the most interesting new features available on the S4 is automatic eye scrolling. Samsung boasts that this feature will allow users to scroll up and down the screen simply by moving their eyes, just as they would do naturally when reading. The feature also prevents the phone from going into a screen-dimming mode when it detects the user's eyes still browsing the screen, and can pause a video when the user’s eyes move off the screen.

Some have criticised the feature has gimmicky, but automatic eye scrolling holds a wealth of opportunities for mobile app developers and companies seeking to improve their mobile app. Game developers are scrambling to take advantage of this new feature, which has the ability to shift control of a game object away from the users hands and onto their eyes.

Only time will tell if the technology will be accurate enough to detect minor movements, but imagine browsing a map on your phone and having it automatically move in the direction of the city or town you are looking at along a particular motorway route. Or how about unlocking your phone simply by looking at the corners of the screen in a set pattern, in a similar way to the Swype feature available on many smartphone keyboards. In our opinion, Samsung’s 'eye scroll' technology has the potential to impact mobile app development as significantly over the next couple of years as ‘pinch-to-zoom’ did in 2009.

Like smartphone features that have gone before, the new features available on the Galaxy S4 will likely continue to be dismissed as gimmicky by some, and revolutionary by others. For mobile app developers, or companies and organisations seeking to be ahead of the curve when it comes to their mobile apps, one thing is clear; these new features hold a wealth of opportunities.

This article was originally written for Brightec by Rich Crosby