Some quick thoughts from Google I/O 2015 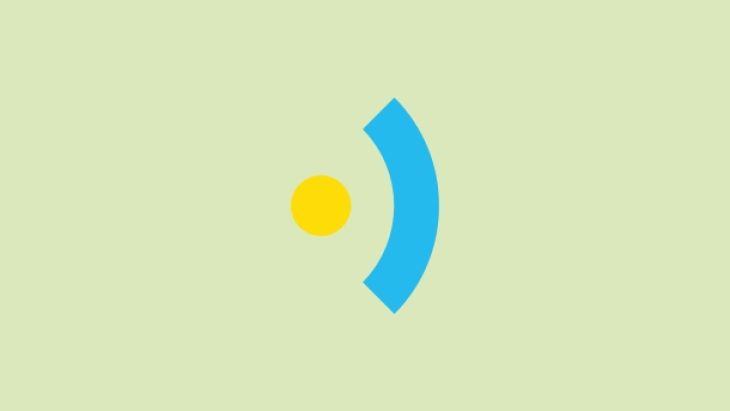 Last week we hosted a Brighton Mobile Developers Meetup for the Google I/O 2015. Here are some of our initial thoughts:

They’ve also clearly stolen some good ideas from Apple. For example, asking for app permissions on the first run of the app instead of at the time of download. This could be a big downside for developers, but a potential win for users.

Google have clearly put a lot of work into making sure the context is understood for requests. For example, asking a request including ‘His’ or ‘It’ means that it will pick up the context from the screen that you are currently on.

It’s hard to explain, but check out the video:

Google photos has been billed as ‘new’, but it seems to actually just be an extraction from Google+ with some new functionality. Having tried it out the navigation looks great and the organising is new and looks very useful. It has a new press and drag to select multiple photos feature which works well.

However, what most excited us were these three killer features:

Once again check the clip explains it well: https://youtu.be/WYXkWPB_fe8?t=1h41m29s

Google are doing lots of work in emerging markets: Cheap phones but with the newest OSs; Light search pages and quick loading search results pages. Google reckon there will be 1.2bn new mobile users in the coming years and the vast majority (they hope) will be on Android.

Also, Chrome on Android will be able to save pages for offline which is surely a valuable feature in the 2nd/3rd world (Cornwall).

Google are releasing their Cloud Test Lab. Multi device testing from the acquisition of appurifier. We’ve yet to use it, but if it’s helpful we will be sure to let you know.

A conversion funnel is coming to the play store and play store listing experiments! Which means - A/B testing for meta data.

They are also introducing Google play homepages which I can see being really helpful for those who have multiple apps.

Google jump looks good, but it's the software that looks really impressive called assembler. YouTube will support jump through cardboard. Here at Brightec we already love Cardboard so are excited to see some potentially great new content coming to it.