What is the best way to create a bug report 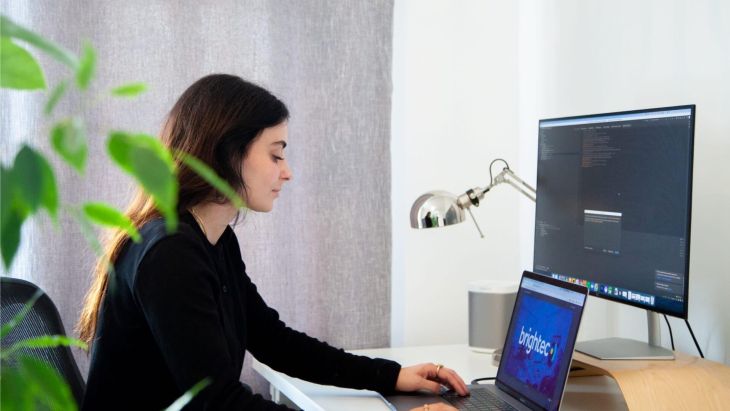 What you can do to give a developer the best chance of finding the bug, recreating it and thus, squashing it as soon as possible

Bugs. No one wants to find one in their app but it’s inevitable at some point. It’s difficult to understand why something isn’t working as you expected it to. But it happens.

The most important factor for reporting a bug to a developer is to not only fix it but to fix it in good time. One way to do this is ensuring the developer knows exactly what they’re fixing. Giving clear, concise instructions on how to reproduce the bug, noting down the device and version used, as well as the key difference in expected outcome vs actual outcome could mean fixing a bug with minimal continued disruption to the app.

So, what should a bug report include?

Where did this bug occur?

First things first, you need to ask yourself;

These two important questions are what’s going to kick off the bug reporting with a bang. Noting down exactly which device the bug was found on, e.g. iPhone 12, or, Samsung Galaxy S8 is the most efficient way to begin the bug report and giving the developer something to go on.

What do I call this bug?

Giving the bug a title corresponding to the issue is the easiest way to communicate effectively with all parties. You need to ensure the title is clear and concise whilst explaining the problem. For example, instead of ‘Home button not working’, put ‘Tapping on the Home button in the top nav bar opens the bluetooth modal instead’. This clearly shows the developer which home button in the app and what isn’t working about that specific one.

Having specific titles means developers, product owners (or anyone else for that matter) can easily correlate the communications to the right bug.

How do I recreate this bug?

This is the next question you should be asking yourself. Go through exactly how you got to the bug and note down each step of the way. A short example would be, ‘Launch the app, click on the home button in the top navigation bar, this opens the bluetooth modal’. For a longer or more complicated one, bullet point or number the steps to ensure the bug can be easily reproduced.

At this stage, it is also worth noting down whether this bug happens every time, or only sometimes. When a developer goes to look at the bug and all appears normal it can be frustrating on both ends. Recording this at the beginning is beneficial for all involved and shows the developer exactly how many times they need to tap on a button, or go through the flow in order to recreate what you’re seeing.

Structuring a bug report this way is essential for an effective and efficient end result where the developer involved can pick up the task with ease.