What we learnt at the UX Brighton event 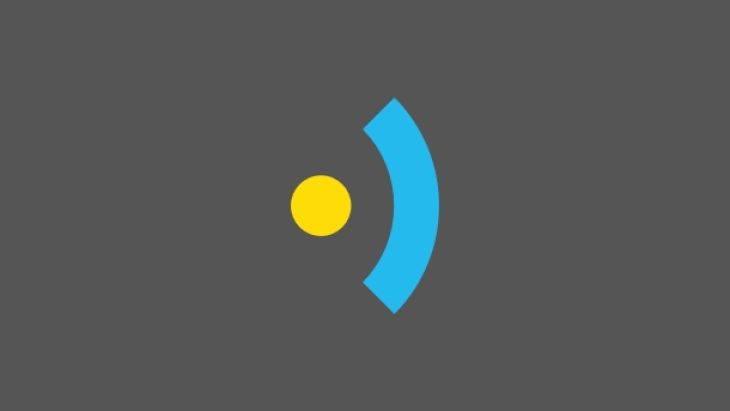 Last week we sent our roving reporter Jotham (he’s neither a reporter nor a rover, he’s our UX designer but let’s not quibble) to attend his first ever UX Brighton event.

Be inspired by the real world, not just the digital one

It’s all well and good keeping up with the latest digital trends, but unless you keep your eyes peeled on the physical world, you could be missing a trick or two.

As this event was based around designing for children, we saw examples of apps that were designed in the style of kids’ storybooks. They interacted and animated like pop-up books and bedtime stories. Physical inspiring digital.

Apparently during research & testing, children spent considerably longer on screens designed in this way than they did on clean, trendy flat designed screens.

Of course we’re not all designing for this market, but the point is; this example had a very clear target audience and designed the app according to their real-world interests, which leads on nicely to…

Aesthetic opinions are affected by all sorts of things: age, interests, the city you live in and all the rest. No UX designer will have the exact same background and preferences as their client, or their client's target audience.

Knowing your audience, is the only way you can really make an informed decision on app design. Otherwise you’re in danger of just making an app that you personally would use, but the 500,000 people you originally aimed the project at wouldn’t touch it with a bargepole. Sometimes that means making sacrifices on your visual preferences, in favour of tailoring the app to theirs.

3. Ongoing and all encompassing research

We get to be constantly experimenting, trying new things, being creative. But here’s a challenge...Is the user as satisfied when they’re using the app as you were when you were making it? Let’s make sure the answer(s) is a deafeningly loud ‘YES’.

There’s so much going on!

A personal highlight of the evening was a ten minute spell of organised chaos where tonnes of delegates stood up to share with the rest of the room all the various local events and projects they had coming up. It's always encouraging to hear so many local ventures taking off. Everything from small meetups, to sold-out conferences, to UX-MEX - the Mexican themed follow up to UX Curry!

So all in all, it was a great event. I’m very much looking forward to the next one.