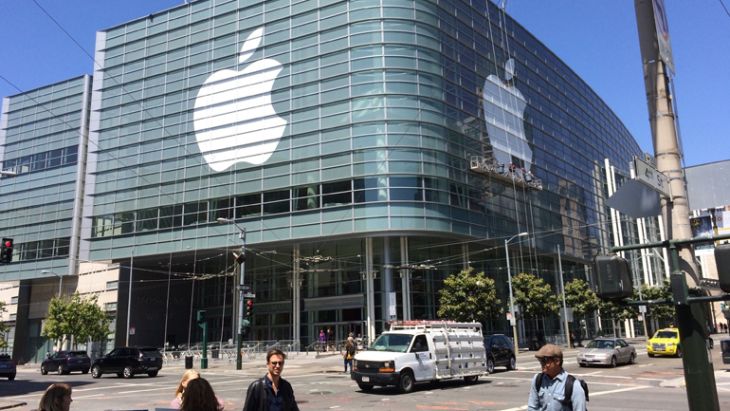 Our thoughts on the Apple Event from 7th September 2016. Was it all about the headphone jack?

Apple Events have built a reputation for delivering groundbreaking new products, stunning surprises and several moments of a collective ‘really?’

In years past, the events have been eagerly awaited, attracting an almost religious fervour, with envy poured upon those lucky enough to take the pilgrimage and actually attend. Most mere mortals make do with huddling around a live-stream with beer and pizza (or coffee and biscuits, depending on your time zone).

However, the build-up to this year’s event included much negative commentary - could Apple really launch an iPhone without a jack? Sacrilege! The faithful were not happy. But, would they be placated once they heard from Tim, Jony and co in the flesh?

Here are our recollections and comments on the event:

As anticipated, there were plenty of new developments with the second generation Apple Watch. Some highlights:

iPhone 7 and iPhone 7 Plus

It's official - it's gone

Some of the other news from the event: