Extending the ListAdapter with a header view 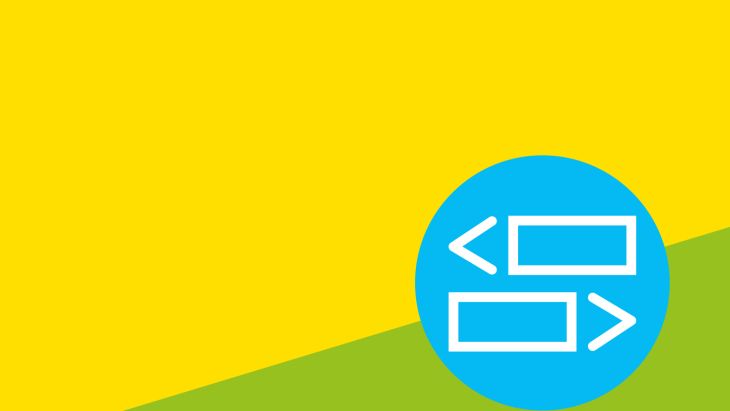 For all Android app developers tackling the issue of scrolling, read on...

Here's how to create a ListAdapterWithHeader (inspired by the support library ListAdapter) and an ExampleAdapter that uses it. Or you could read the rest of this article for the whys and wherefores.

Adapting to change, a RecyclerView redux

If your Android app has to display a scrolling list of elements, then you are most probably going to be using a RecyclerView (especially if it is based on a large set of data). The RecyclerView itself uses several components that work together to display your data efficiently so that your app will have super silky-smooth scrolling that your users will appreciate.

A LayoutManager, as the name suggests, decides how best to layout your data (e.g. in a simple list or grid, or maybe a staggered grid) and it provides the actual views to the RecyclerView to display.

The standard classes provide most of the common functionality needed; you’ll just need to create a view holder that can display an item of your data, and an adapter that creates and binds viewholders.

However, simple adapter implementations often aren’t very efficient. The adapter needs to be told when the data has changed and, because sometimes it isn’t a trivial job to work out what has changed, it was often easiest for a developer just to inform the adapter that the whole list had changed rather than the individual data items.

The support library in August 2016, version 24.2.0, introduced a new class DiffUtil that could efficiently calculate the differences[1] between two collections of data. It could also dispatch a list of update operations to convert one list into another in a manner convenient for Adapters to communicate those update changes to the RecyclerView.  Although a really cool util, it wasn’t immediately obvious how/when it should be used and developers always take the path of least resistance (a.k.a. the easiest route).

And so recently the support library, version 27.1.0 (Feb 2018), provided a new tool for developers working with RecyclerViews, a new ListAdapter. (It’s found in the package android.support.v7.recyclerview.extensions or, as of Google I/O 2018, repackaged under androidx.recyclerview.widget and is not to be confused with the older ListAdapter class that’s been around since the beginning of Android and does something completely different!)

The new ListAdapter makes it easy for developers. It automatically uses the DiffUtil class for calculating list differences and it also performs the diff on a background thread, as it can sometimes be CPU intensive. Both these things help the RecyclerView animate content changes automatically without doing too much on the UI thread - great stuff. If you want to know more about how to use a ListAdapter, definitely take a gander at a Medium article by Craig Russell, he explains how to use it with Kotlin and LiveData: https://medium.com/@trionkidnapper/recyclerview-more-animations-with-less-code-using-support-library-listadapter-62e65126acdb

So, what’s the issue?

It is a common requirement to have an app design requiring a header view at the top of a list of scrolling data that scrolls with the list contents. When implementing this in an adapter, a fairly standard pattern is to pretend the header is part of the list of data, so that the adapter:

However, when working with a ListAdapter, this standard pattern doesn’t work. The ListAdapter handles the diff calculations and update notifications itself so that you can’t make it pretend there is a header row.

And the solution is… a ListAdapterWithHeader

Here is an ExampleAdapter that extends and uses the ListAdapterWithHeader:

1. DiffUtil uses Eugene W. Myer’s difference algorithm to calculate the minimal number of updates to convert one list into another. Here's a link to his research paper if you’re interested http://xmailserver.org/diff2.pdf