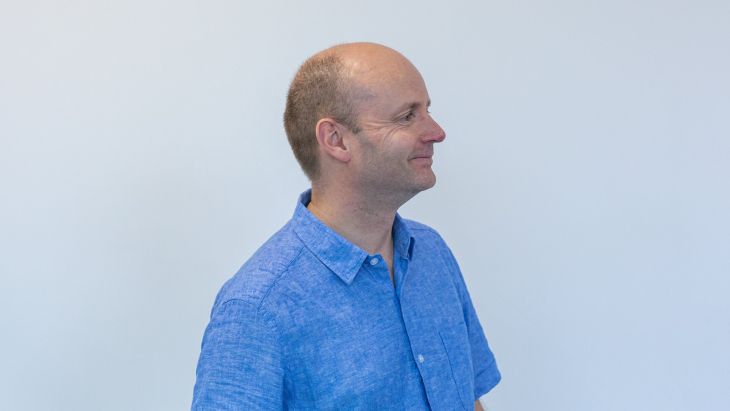 We wanted to make sharing our apps with testers easier, Nick explains how we went about it

Once upon a time..

In the olden days (no more than 2 years ago), if we wanted to distribute our Android apps for testing or for release, we’d have to hand-crank the process, creating apk files by hand and then uploading them to the Play Store or emailing to testers (and if we were on the ball, we’d also upload them to Fabric and use that to get them into the testers hands).

Those days are long gone, Google and the Play Store have made a number of improvements in recent years, to both the process of app distribution and the apk format itself.

The evolving process of distributing apps to testers

Most of the apps we produce are powered by APIs that perform product searches, take payment details and generally is the place where ‘the business stuff happens’. Normally we have Test and Live versions of these APIs - the apps that get released to the Play Store talk to the Live API whereas the Test API is used for developing and testing against (you don’t want to be spending real wonga each time you dev/test a payment flow!).

Recently we started to make use of a new Google Play Store tool called Internal App Sharing that lets you upload an app and it returns a link that you can share with QA testers.
https://www.brightec.co.uk/ideas/google-playstore-internal-app-sharing

However, we’ve recently started using Firebase App Distribution which is a relatively new way of distributing apps to testers and provides a unified approach across both our iOS and Android apps. It has a number of benefits over Internal App Sharing:

There are a number of ways of using App Distribution including manually uploading apks - but this is 2020 and we don’t want to go back to the 2010s! We already use Gradle in our build process and there are a few simple steps to get setup: