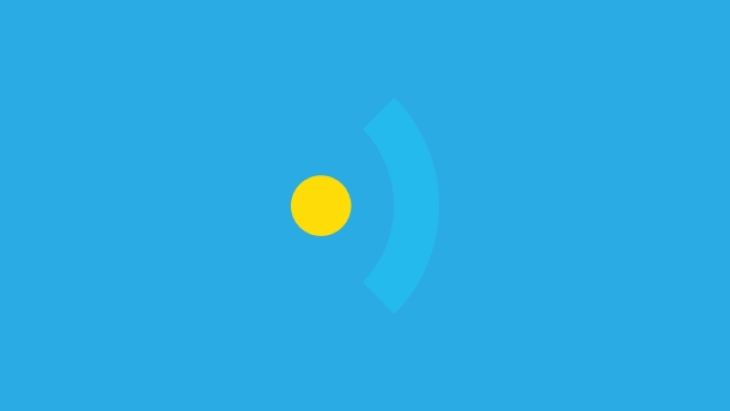 A few articles about iOS7 and the new iPhone we found interesting and helpful.

"Someone once pointed out that Apple's obsessive secrecy was wasted on the iPad, since even a year after it launched most of the competition had no idea what the iPad was or why anyone would buy it. I was reminded of this while puzzling over Apple's new iPhone launch, because much the same issue applies. What, exactly, has Apple just done?"

This article is a helpful insight into Apple’s possible marketing and growth strategy for the iPhone 5C and iPhone 5S devices: http://ben-evans.com/benedictevans/2013/9/17/iphone-price-and-positioning

Worth A Thousand Words

"While the tech blogosphere commences the self flagellation over getting it wrong on the whole “Apple needs a cheap iPhone and that’s why it is going to release the iPhone 5c” — with their whole developing markets yadda, yadda, thrown completely under the bus by the company they incorrectly thought they could figure out — one of the biggest pieces of news to come out of yesterday’s iPhone event is being largely overlooked."

This article is a brilliant explanation of a feature of the new iPhone 5C that has large been overlooked in all the hype… the camera. It speculates that the new 64bit processor and True Tone Flash mean that Apple has just put the ‘point and shoot’ camera industry out of business and “and some of the ‘Pro-summer’ dSLR ones”. http://minimalmac.com/post/60993514372/worth-a-thousand-words

"Simplicity is not the absence of clutter — it’s getting to a place of almost naive obviousness, where what you need to do seems clear and inevitable."

At Brightec we love Mailbox (see our article on managing email), so we were interested to read how they tackled the redesign of their already very intuitive UI with iOS 7 in mind. They point out that designing for iOS 7 is more about taking things away rather than adding anything new. https://medium.com/what-i-learned-building/b31868b76721