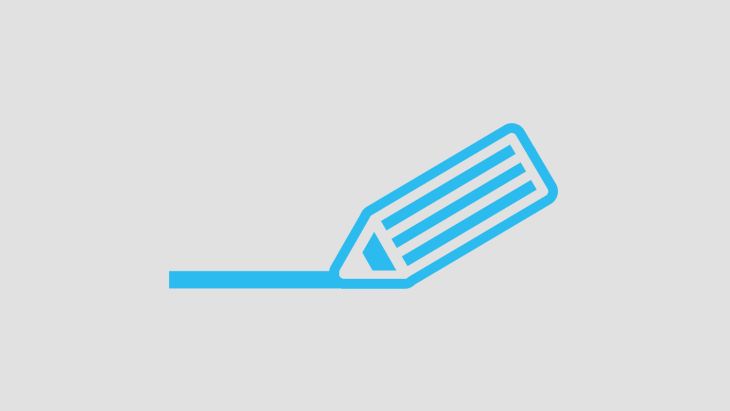 A glossary of terms for beginners to the world of development

Struggling to distinguish between the UI and the UX? Confused as to where to find the toolbar? Wondering whether you need to actually build the wireframe or merely find it on the carousel? Hopefully, this glossary should help you decode some of the jargon.

We've included all the most common abbreviations, words and turns of phrase you may hear during your interactions with Brightec (or elsewhere in the development industry). If you come across something we've missed, let us know so we can explain and it to the list.

Agile An agile approach to developing means we break down the whole process into smaller features (user stories) which we work on one step at a time, rather than building the entire app at once. We've written a few articles about agile which should explain it a little more.

Analytics This is the collection, measurement and reporting of statistics for your app. E.g. how many users it has.

API (Application Program Interface) This is a code that specifies how software components interact E.g. How the app communicates with the data in the backend. There are usually multiple APIs in one app.

App A mobile app is a software application designed for use on mobile devices (such a smartphones and tablets). Unlike a mobile site which is opened in a browser, an app is downloaded and installed on the device

Backend The behind the scenes part of your app. It consists of a server, an application and a database that all have to communicate so the front-end functions work

Backlog This is simply a list of all the things that need to be done in a project placed into priority order.

Card A UI technique that allows related information to be displayed together in a container resembling a physical playing card.

Client If we aren’t talking about you, we’ll be meaning the device for which the app is intended eg. iPad, Apple Watch.

CMS (Content Management System) This is a system that allows you to create and manage certain content within an app.

Frontend The bit of the app the user sees, eg. the screen. The user’s actions on the frontend interact with the data hidden in the backend via the API

MVP (Minimum Viable Product) The basic product which has enough features to allow the team to test the effectiveness or uptake of the proposed solution.

Native A native app is built on a specific platform which means the developer has access to all the support and functionality of its operating system. In translation this means as much as possible can be achieved when developing the app

Navigation How the user makes their way around the app, usually starting with a menu or taskbar

Onboarding The process of getting users to engage with your app

Platform The type of mobile device we are building an app for. Eg. iPad, iPhone, Android Tablet, Android Phone.

SDK (Software Development Kit) A set of tools used to create applications for a specific software, platform or framework

Sprint - In the scrum methodology, a Sprint is a set amount of time during which a team work to produce a potentially shippable product

Stand-up A short daily meeting for the team to communicate with each other their progress and challenges.

Tab bar Usually this bar is permanently seen at the bottom of the screen. It contains the primary navigation options for an app to enable the user to easily switch between screens

Toolbar The horizontal block at the top of the screen which displays the title of the screen, menu options and any necessary navigation prompts. It lets the user know where they are in the app

UI (User interface) In the instance of an app, this is the device screen. Think of UI design as technical graphic design; the look and feel of your app is tailored specifically to transfer the brand and UX knowledge into an intuitive and responsive app, that looks great too

User story The definition of a function requirement of your app. Read about how we go about writing user stories.

UX (User experience) This type of design requires lots and lots of research and testing to understand how the user will interact with the app. From this, the app journey (or flow) can be developed and tested to enhance usability and enjoyment

Widget A mini app view which in embedded in an app

Wireframe A rough visual representation of what you will see on a screen without textures, colours, typography or graphic

Let us know if we’ve missed anything or you’re still not sure, we’ll be happy to help!