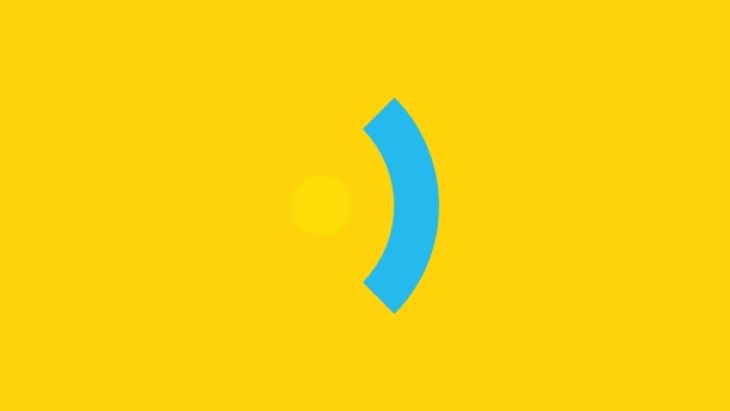 Surrounded by a mountain of mince pies, we thought we’d take some time to reminisce about some of the thrills and spills of 2014

Pledge allegiance to the flag

We’ve been thrilled to welcome some new staff to the Brightec roost this year. We regularly work with freelancers of various disciplines but we retain a strong core of staff who take the main weight of driving Brightec forward.

We think it’s crucial to get the ‘right people on the bus’ so we’re thrilled that Jose, Josh and Nick (read all about Nick) have all donned the team uniform and pledged allegiance to the Brightec flag.

As you can tell, Nick was the clear winner of our annual 'Christmas Jumper Award'. We even had categories: Style - Andy, Originality - Josh, Christmasiness - Jose.

Without a doubt our biggest and most exciting project this year has been the epic lowcostholidays adventure we’ve embarked on.

It’s been an immense privilege to work on a project that has been ground breaking for our client, and has stretched us to the limit. The app has already snagged one award and received plenty of recognition inside and outside their industry.

We’re particularly proud of our project management improvements in 2014. As we’ve added more staff and taken on more (and bigger) projects we’ve needed to up our game somewhat to keep everything organised. We’ll be blogging about this some more in the new year.

Amidst all the usual hullabaloo, we’ve also taken some time from our schedule to let loose and release our team of caged developers into the unsuspecting world.

We teared it up on some fishing boats back on a warm afternoon in the summer. We held a wild WWDC party (don’t tell mum & dad OK?) and then ripped up West Sussex for our annual team day out.

Not forgetting of course, that time we took over Josh's garage to build 'the shelf'.

Finally, as we look forward to 2015 we have some exciting things planned.

We have a new website which is presently taking shape in the garage and we also have another new member of staff coming on board - Jotham, who will be our internal UI/UX designer. Don’t tell him about the initiation test.